The thing with working in education is that you will be judged.

The obvious is SLT observations. As a teacher, it’s a maximum of 3 hours each school year (barring specific circumstances). As a TA, it’s as often as you find yourself supporting an observed teacher, with no regulation, because TAs aren’t regarded as a profession. (We so very nearly were, with professional standards for teaching assistants, and then the Government remembered that would make us so much more than Gove’s army of mums, and they haven’t looked back since.)

Last academic year, I spent 13 hours in observed lessons. 13 hours for me to make a mistake, let the teacher down, let the children down and prove to myself I wasn’t good enough.

This academic year, after the second hour in a week, I spent a weekend incapable of doing anything. I made a mistake (I almost sent my group away without their worksheets) and I my inner critic tore myself apart over it. But the ridiculous thing… no one else noticed. They hadn’t the slightest clue. Because they weren’t looking for mistakes. They wanted to see, and celebrate what we do as a class team day in, day out, and see how it can be tweeked and improved.

When your mental health is floating just above rock bottom, that’s when you learn just how cruel your internal critic is.

I convinced myself I wasn’t good enough. I wrote my resignation letter. I went to see my Head. We both cried. I didn’t resign.

That should never have happened. But it did, because I was so convinced my inner critic was right, I ignored and dismissed every positive comment that came my way, whoever it was from. I stopped reviewing books, because who was I to comment on someone else’s work. Who cared what I thought.

I’ve come a long way since then. I know I do a good job, most of the time. I’m reviewing again, because I enjoy doing it. I’ve put my evidence in for an award.

And it’s sent me straight back into crisis. I didn’t put photos in that section.. I didn’t put that in at all… I’m the only one who knows that, but my inner critic is having a field day.

In Evie And The Animals by Matt Haig, Gran offers wisdom about the best thing about hitting rock bottom is that the only way is up. My fear is that however low I’m feeling, I don’t think I’ve hit rock bottom, and that is terrifying.

But, as I’ve been reminded by my family, I did it. I pressed send. I stood up to my inner critic, I put the evidence together, the staff at school who knew what I was doing supported me.

So I’ve already won a very personal battle. I’m sat here looking at a document of what I’ve achieved (minus a few major bits) and I pressed send.

You may not understand that, but when your inner voice tells you, numerous times on a daily basis that you aren’t good enough, that all you do is let people down, to be able to say, “Shut up, actually I am and I don’t, and here’s the proof.” is a huge win.

This is what I need to remind myself… 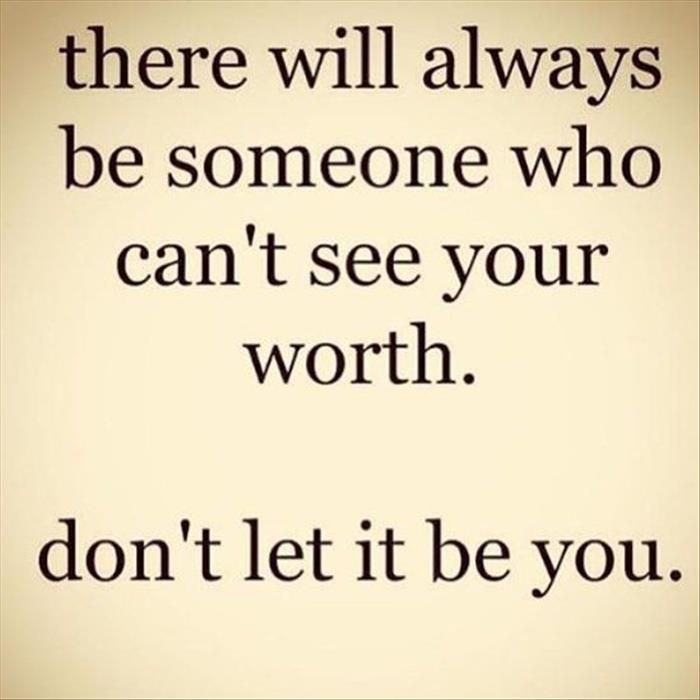